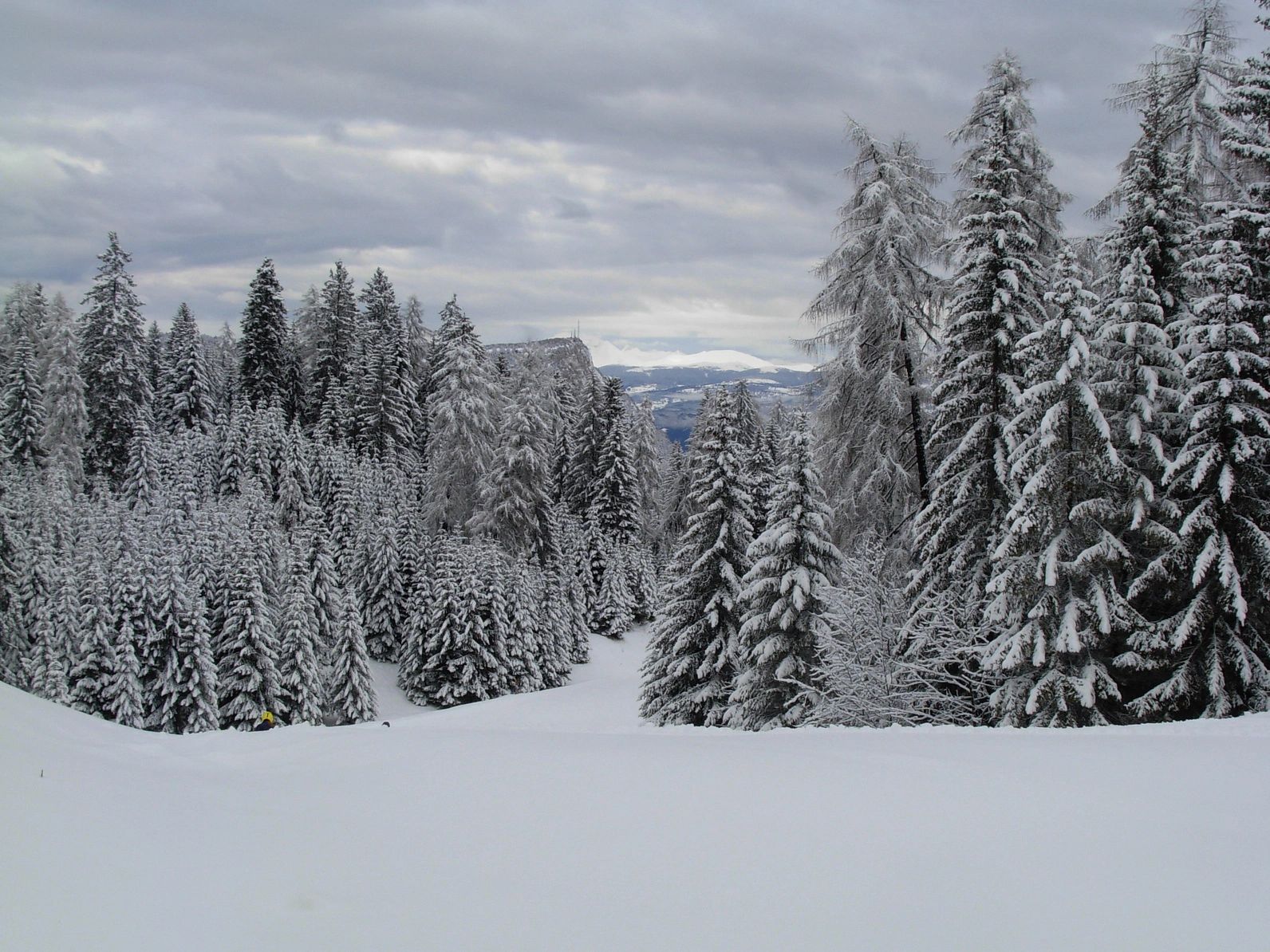 Winter is here.  December 21st this year marks the first day of winter solstice.  What is Winter Solstice you ask?  Winter Solstice is the shortest day and longest night of the year here in Earth’s northern hemisphere. The word “solstice” comes from the Latin words sol sistere, which means “sun standing still.” On the December solstice, the sun’s daily southward movement in the sky appears to pause. The time and date of the solstice changes every year, but this year’s solstice will occurs at 11:28 a.m. (ET) on December 21st, 2017. The solstice marks the exact moment when the sun’s most direct rays reach their southernmost point of the equator.  The exact times of sunrise and sunset depend on two things: your latitude and geographic location within your time zone. As much as every hears “first day of winter” and frets because of the weather ahead of us, just know we are inching out way to spring!

For more information on the Winter Solstice, click here!