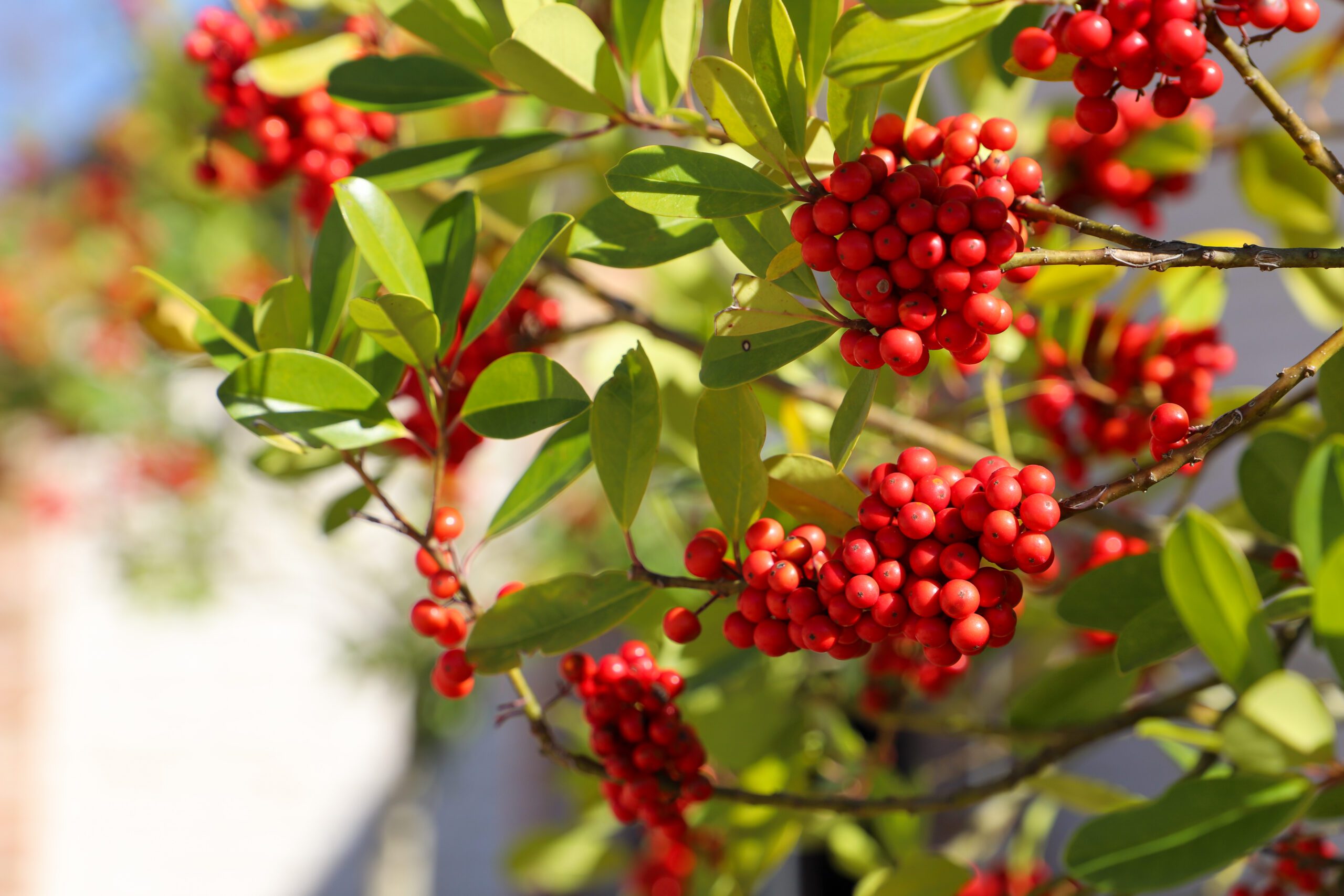 Before holly was hung in houses to accompany Christmas trees, it was considered to be a sacred plant by the Druids. While other plants wilted in winter weather, holly remained green and strong, its berries a brightly colored red in the harshest of conditions.

The Druids regarded holly as a symbol of fertility and eternal life, thought to have magical powers. In Druid lore, cutting down a holly tree would bring bad luck. In contrast, hanging the plant in homes was believed to bring good luck and protection. Holly was also thought to protect homes against lightning strikes. Romans associated holly with Saturn, the god of agriculture and harvest, and decked the halls with its boughs during the festival of Saturnalia.